Born and bred in the Kingdom of Fife, Jim started to play the accordion at the age of 6. Having a number of uncles who were accomplished pipers and parents who were keen Scottish Dance Band listeners it was inevitable that he would become steeped in Scottish music from an early age. Becoming Scottish Accordion Champion in the early 1970s while still a teenager established him as a top band musician working with most of the legendary names from the golden era of Scottish dance music. Over the intervening 40 years or so Jim has consistently been one of the most respected and in demand musicians on the Scottish music scene. You will find him on the credits for countless dance recordings and he has played at every significant Scottish dance event across the
UK with one band or another. 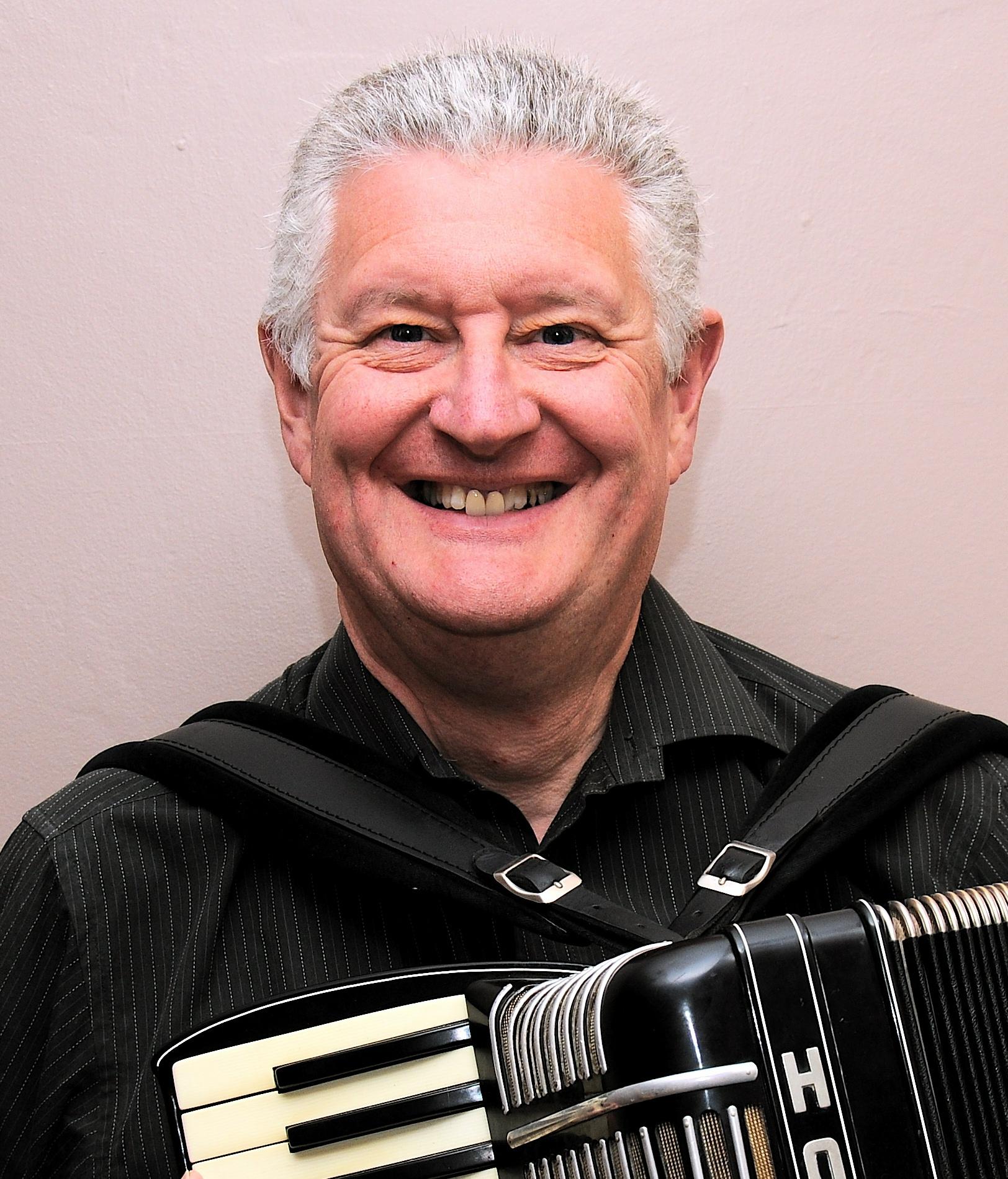 Jim formed his own band in the 1980s which quickly became renowned for his innovative arrangements and concert performances. Their popular brand of listening music is regularly featured on the BBC and their critically acclaimed Free Hand CD inspired a generation of young Scottish musicians.
.
In recent years Jim has brought the two strands of his music career together playing and recording for dancing under his own name. The Jim Lindsay Band is a super-group of experienced top class musicians who come together under Jim's direction with the common aim of sharing the ultimate performance. The band is firmly established as one of the most popular for Scottish Country Dances in the UK and Jim has made several playing visits to Europe, North America and most recently New Zealand. 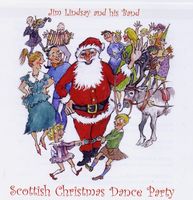 And now his new CD "Reel Of The Puffins" is available from the Old School Beauly. 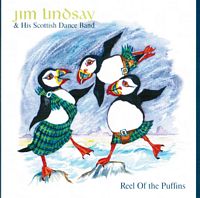